I found this article on a friends site and thought I would pass it on. After reading it, I need to restructure how we do chores in our home. There are a lot of simple action steps that you can apply out of this. Pick one and experiment with it. 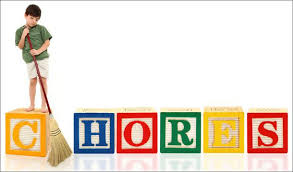 Today’s demands for measurable childhood success—from the Common Core to college placement—have chased household chores from the to-do lists of many young people. In a survey of 1,001 U.S. adults released last fall by Braun Research, 82% reported having regular chores growing up, but only 28% said that they require their own children to do them. With students under pressure to learn Mandarin, run the chess club or get a varsity letter, chores have fallen victim to the imperatives of resume-building—though it is hardly clear that such activities are a better use of their time.

“Parents today want their kids spending time on things that can bring them success, but ironically, we’ve stopped doing one thing that’s actually been a proven predictor of success—and that’s household chores,” says Richard Rende, a developmental psychologist in Paradise Valley, Ariz., and co-author of the forthcoming book “Raising Can-Do Kids.” Decades of studies show the benefits of chores—academically, emotionally and even professionally.

Giving children household chores at an early age helps to build a lasting sense of mastery, responsibility and self-reliance, according to research by Marty Rossmann, professor emeritus at the University of Minnesota. In 2002, Dr. Rossmann analyzed data from a longitudinal study that followed 84 children across four periods in their lives—in preschool, around ages 10 and 15, and in their mid-20s. She found that young adults who began chores at ages 3 and 4 were more likely to have good relationships with family and friends, to achieve academic and early career success and to be self-sufficient, as compared with those who didn’t have chores or who started them as teens.

Chores also teach children how to be empathetic and responsive to others’ needs, notes psychologist Richard Weissbourd of the Harvard Graduate School of Education. In research published last year, he and his team surveyed 10,000 middle- and high-school students and asked them to rank what they valued more: achievement, happiness or caring for others.

Almost 80% chose either achievement or happiness over caring for others. As he points out, however, research suggests that personal happiness comes most reliably not from high achievement but from strong relationships. “We’re out of balance,” says Dr. Weissbourd. A good way to start readjusting priorities, he suggests, is by learning to be kind and helpful at home.

The next time that your child asks to skip chores to do homework, resist the urge to let him or her off the hook, says psychologist Madeline Levine, author of “Teach Your Children Well.” Being slack about chores when they compete with school sends your child the message that grades and achievement are more important than caring about others. “What may seem like small messages in the moment,” she says, “add up to big ones over time.”
Here are some of the best ways to get your children properly motivated to do chores:

Watch your language. In a study of 149 3-to-6-year-olds in the journal Child Development last year, researchers found that thanking young children for “being a helper,” as opposed to “helping,” significantly increased their desire to pitch in. They were motivated by the idea of creating a positive identity—being known as someone who helps.

Schedule chore time. Write chores into the calendar, right next to the piano lesson and soccer practice, to maintain consistency.

Game it. Like a videogame, start small and have young children earn new “levels” of responsibilities, like going from sorting clothes to earning the right to use the washing machine.

Keep allowances and chores separate. Research suggests that external rewards can actually lower intrinsic motivation and performance. With chores, psychologists say that money can lessen a child’s motivation to help, turning an altruistic act into a business transaction.

Types of tasks matter. To build prosocial behavior like empathy, chores should be routine and focused on taking care of the family (like dusting the living room or doing everyone’s laundry), not self-care (tidying one’s bedroom or doing personal laundry). Psychologists add that involving children in choosing the tasks makes them more likely to buy in.

Talk about chores differently. For better cooperation, instead of saying, “Do your chores,” Dr. Rende suggests saying, “Let’s do our chores.” This underscores that chores are not just a duty but a way of taking care of each other.

Give chores a PR boost. Don’t tie chores to punishments. Keep any talk about chores, including your own, positive or at least neutral. If you complain about doing the dishes, so will your children.

You can read this article in its original format HERE. 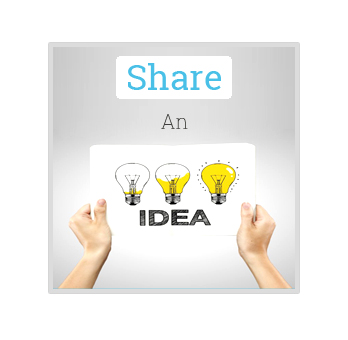 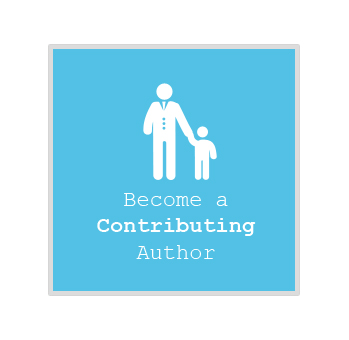